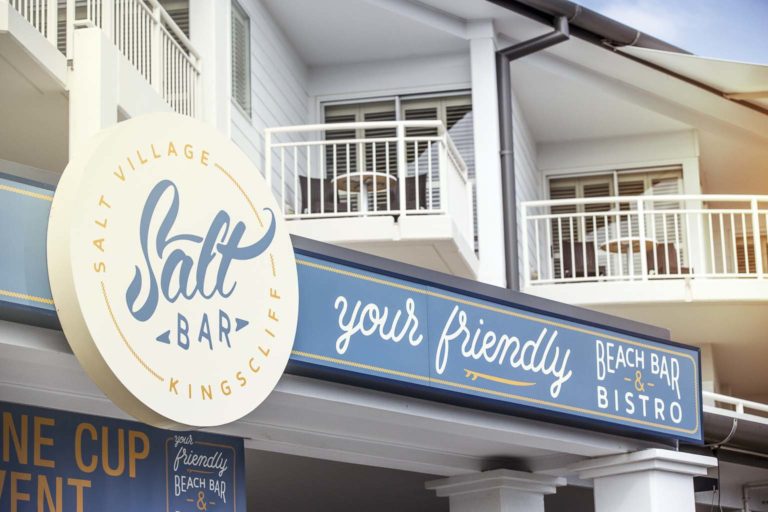 Australian drinkers are becoming more discerning in their tastes. There is increased demand for more taste, a purer product and a move to a cleaner, greener lifestyle. Salt Bar is leading the way by embracing the cultural shift and helping to drive the growth in the craft beer market, right here on the Coast. 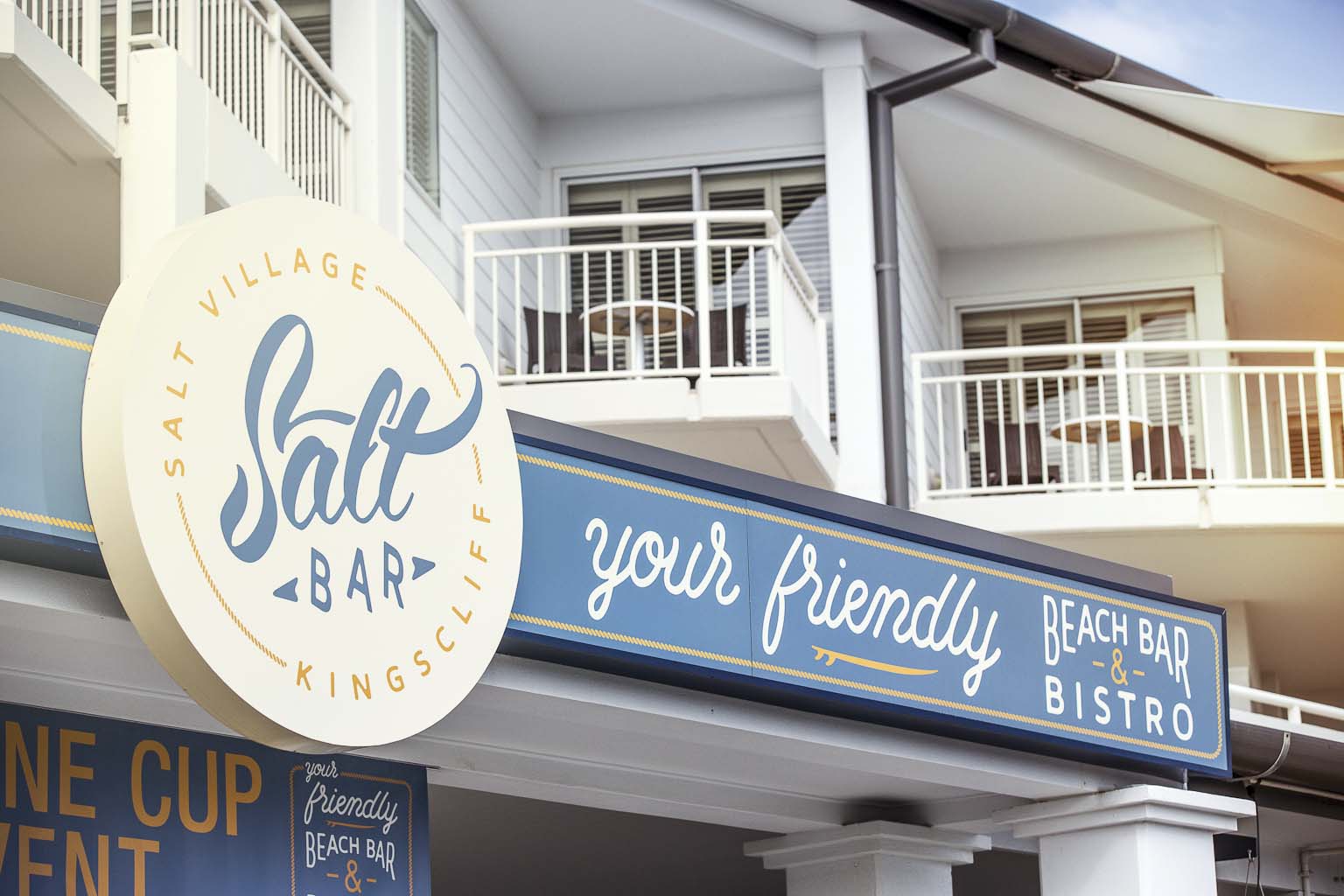 They’re the new breed of beer drinkers – a discerning bunch who, if you offered them a mainstream brew, might well tell you to XXXX off.
Boutique or craft beer consumption is booming as younger people, in particular, latch on to the fuller flavours, fresher tastes and purer ingredients compared to the mass-produced offerings of the big multinational breweries. 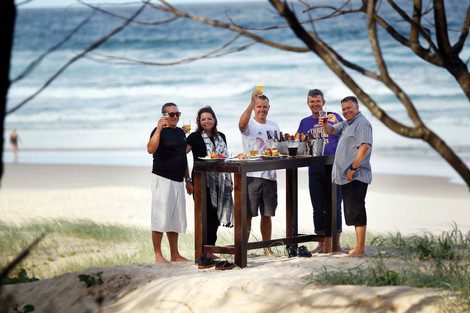 Wine snobs, move over, with craft beer tastings and even degustation dinners now a fixture of a market whose poster boys were once blokes in blue singlets poring over the form guide over a schooner of VB or Tooheys Old in smoke-filled bars.
With those market forces in mind, the Salt Bar has turned over more of its taps to craft beer, including Stone & Wood, Newstead Brewing Co and Pickled Pig drops, as well as its own label, Mt Warning. 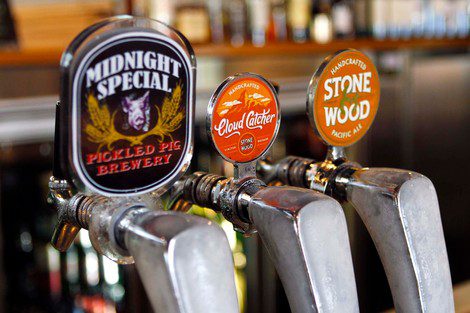 “This has enabled Salt Bar to be able to have a stronger craft beer range that supports the smaller breweries and is in line with customer demand and industry trend, which is all about craft products,” Salt Village’s marketing spokesperson Chelsea Stevenson says. “Salt Bar has positioned itself as ‘the home of craft beer on the Tweed Coast’ by offering a range of delicious craft beers, sourced both locally and internationally, from an exciting menu that is always being refreshed.” 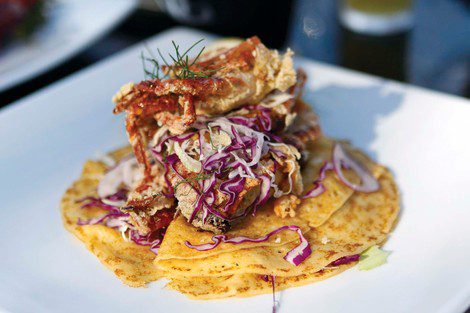 It’s here at Salt Bar – which is embracing the craft beer boom in a big way – that ORM meets some of the boutique brewers. Over one of the brewery’s nectar-like Pacific Ales, Stone & Wood’s Ross Jurisich says, “Overall beer consumption in Australia is declining at 2 per cent annually but craft beer sales are growing at up to 20 per cent a year.”

Ross, fellow boutique brewers Michael Conrad and the very aptly-named Paul Brewer (no joke!) are enthusiastic to talk about the phenomenon that will see a new micro-brewery open in Australia every week for the next 12 months.
Brewer is a former South African rag-trader who sold his clothing manufacturing business and migrated to Australia in 2010 with his family with a plan to retire. 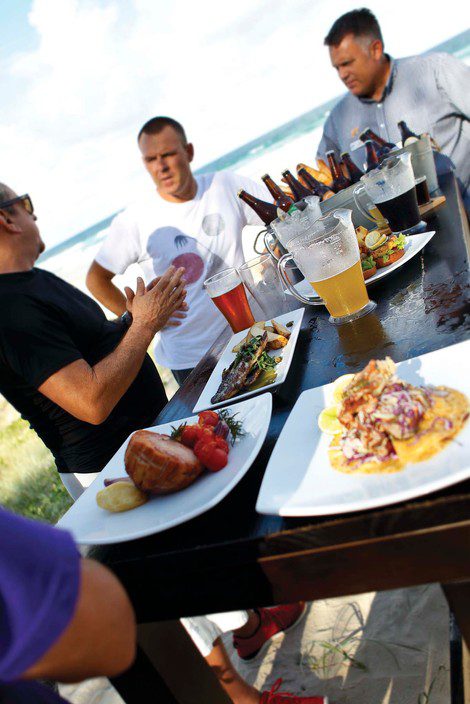 “After two years I got very, very bored of drinking and fishing and needed something to do,” he says. “I’d had 28 years in the clothing industry so I didn’t want to go back into that business. I saw a brewery franchise that had been liquidated and decided to buy it. I’d never made beer in my life but I thought it could be interesting.”
Brewer dumped the franchise, re-branded the Tweed Heads-based brewery as the Pickled Pig “and learned to make beer very quickly”.
His business model pitches the Pickled Pig as ‘an eco-brewery’, with a heavy emphasis on environmental sustainability and a pure brewing process. The company boasts that no preservatives, chemicals or additives are used in its range of 12 ‘premium craft brews’. 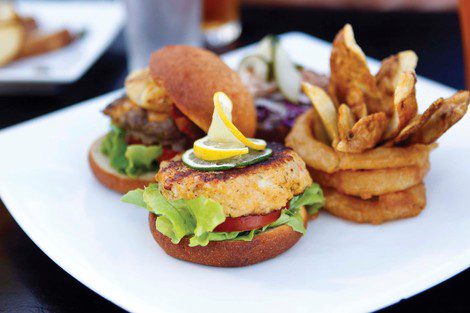 After only five years in business, the Pickled Pig is already in expansion mode, with plans to establish a second brewery in Queensland.
“The first two years were very hard because I didn’t know the business at all, but I’ve learned the hard way and the ball’s starting to roll, slowly but surely” Brewer says. “We’re producing 120 kegs a week now and aim to double production in the next 12 months. It’s a growth market. More and more people are getting into craft beer because it’s got a better taste, it’s different and it’s a purer product to what the big mainstream brewers offer.” 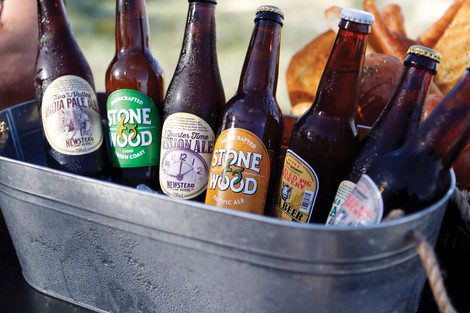 Formerly one of Brisbane’s leading restaurateurs, Conrad established Newstead Brewing Co. in 2013 with business partners Peter, Helen and Mark Howes – the latter a doctor of biomolecular science turned head brewer.
“He’s using his science for good instead of evil,” Conrad quipped when Ocean Road visited Newstead Brewing last year as part of a feature on inner-Brisbane’s boutique ‘Beermuda Triangle’.
Such has been the popularity of the brewpub (housed in a 1940s era former bus depot) that he and his partners are planning to open a second brewery at Milton, home of the Fourex factory. 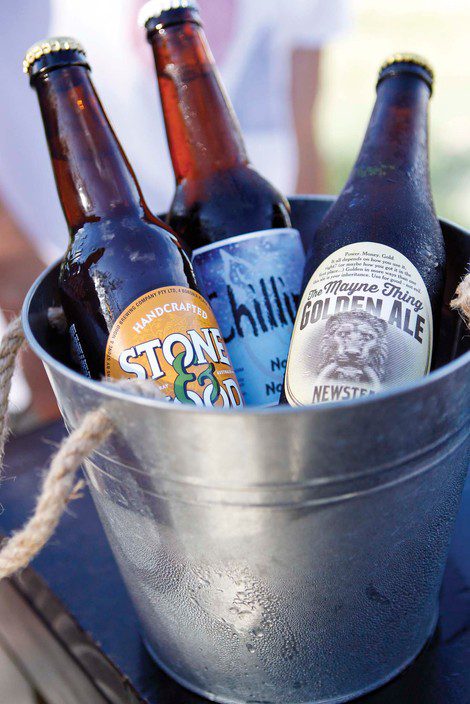 “Our wholesale sales are growing at 20 per cent per annum,” Conrad says. Newstead Brewing’s range of 10 quirkily-named, retro-labelled beers are now sold in dozens of pubs up and down the East Coast, including Salt Bar.
Conrad believes there are several factors behind the extraordinary growth of the craft beer market.
“I think the big brewers have been dumbing beer down a bit too much,” he says. “Beer drinkers are becoming more sophisticated and discerning and are looking for more of a challenge in terms of flavour and quality. There’s also been a big trend towards a cleaner, greener lifestyle and that sits well with the craft beer image. We can never compete with the big brewers on price but we can compete when it comes to flavour, texture and aroma.”
Jurisch and partners Brad Rogers and Jamie Cook threw in well-paying jobs with Carlton & United Breweries to take the huge gamble of starting their own boutique brewery. 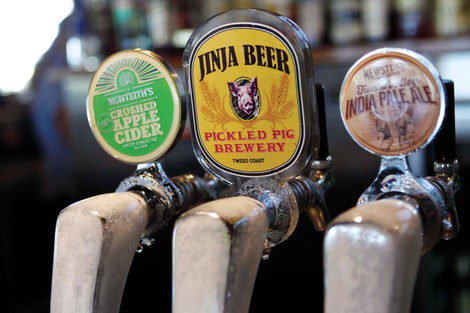 But their punt has paid off handsomely with Stone & Wood Brewing Co, established in 2008, becoming a multimillion dollar business with more than 100 staff and two breweries, one in Byron Bay and the other at Murwillumbah.
“We started at zero but have been growing at 100 per cent year on year,” Jurisich says. “We’re producing about 7.5 million litres of beer a year. Compared with the Australian beer industry’s total output of 1.7 billion litres a year, we’re a drop in the ocean but it (craft beer) is still in strong growth.”
‘Conscious consumerism’, Jurisich says, is helping drive the growth. “Australian drinkers are becoming more sophisticated in their tastes,” he says. “They’re demanding things other than mainstream beers that have been on the market for 120 years.” 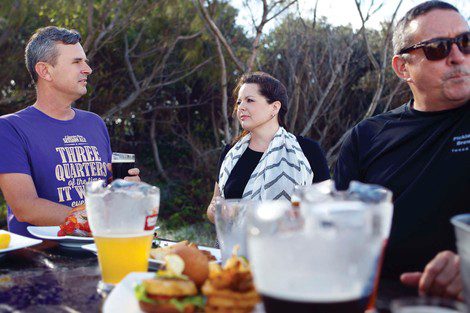 While major brewers Lion Nathan and CUB still control 85 per cent of the boutique beer market through labels such as Matilda Bay, Little Creatures and James Squire, Jurisich believes smaller brewers like Stone & Wood, Newstead and Pickled Pig will continue to do well as consumers seek out independently-produced products.
“Ownership and independence will become a key point of difference for guys like us,” he says. “Everyone in our space, in the craft beer category, is doing pretty well.”
Jurisich says whereas the big brewers once dictated to the pubs what beers they would sell, consumers are increasingly calling the shots.
“Pub operators are listening to what people are asking for and more and more, that is craft beer,” he says. “Drinkers are voting with their feet. If they can’t get what they want at their local pub, they’ll find it somewhere else.” 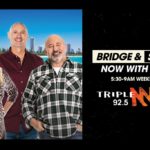 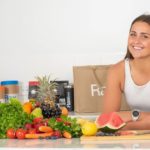 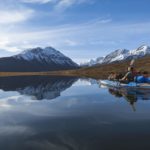 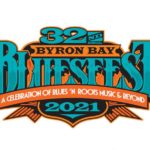